The Coldest Night Ever 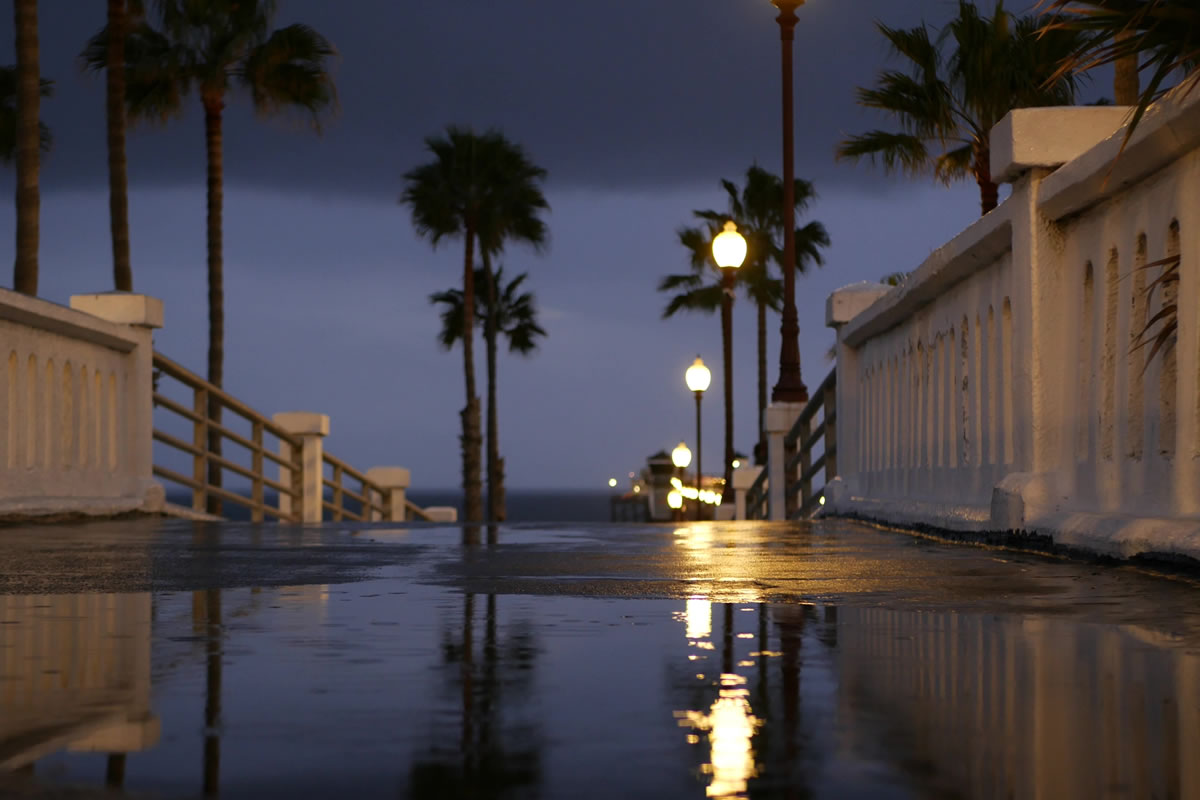 **Warning - this article may be triggering.**

As I think about my coldest night, shivers run down my spine. I will never forget the rainy night of December 26, 2002, while incarcerated at Central California's Womens facility. I was escorted in shackles to Administrative Segregation, also known as "The Hole". After my experience, I understand how it gained its name because no matter which institution, it's a "DEEP DARK HOLE".

I had not done anything wrong; I just told them I feared for my safety. It was one day after Christmas. I was so depressed from being away from my family. Once the big steel door shut with a loud thud, the walls started closing on me. I had always been claustrophobic, but this tiny brick cell, the size of a closet without windows, would make anyone claustrophobic.

Panic began to kick in. I had nothing to do to take my mind off being in that place. Not paper or pencil, not a book to read, nothing except my thoughts which became so loud I started hearing voices. The voices were telling me all the reasons I should kill myself. It then dawned on me that I was in the place where most of the suicides took place. I looked around to see how they did it, then I noticed the holes in the vent in the ceiling and my white sheet. I remembered hearing this is how they all did it. I heard another voice say, "Just do it; you'll never go home anyway".

Fear shot through me that I may do it. I banged on the door and screamed, but my screams fell onto deaf ears. I slid down, laying on the floor hopelessly with tears running down the pavement. I saw a huge rat come under the door, but I was unmoved. My body felt lifeless as I lay on the cold, cemented floor for hours. I remember wanting to die.

I closed my eyes and started to pray; suddenly, step number 2 of the 12 steps stuck out to me. It says, "Came to believe that a Power greater than ourselves could restore us to sanity." I knew I had to believe that with all my heart. It's called (FAITH). What I now call "superpowers" kicked in. I thought of all the tools I had learned. Then, I started using breathing exercises and visualized meditation prayer. I pictured myself in the most beautiful places my mind could conjure up, filled with beautiful butterflies, colorful rainbows, and crisp blue waterfalls. My body began to return to its normal state.

For the next few days, until I was released back into the general population, Whenever I felt anxiety or panic start to creep in, I'd repeat step 2. Unlike many, this got me through my coldest night ever in the deepest darkest place, "The HOLE".

This story is dedicated to all those who did not survive their coldest night ever, isolated in an institutional setting.
May the world understand that isolation is trauma and Community is what HEALS! 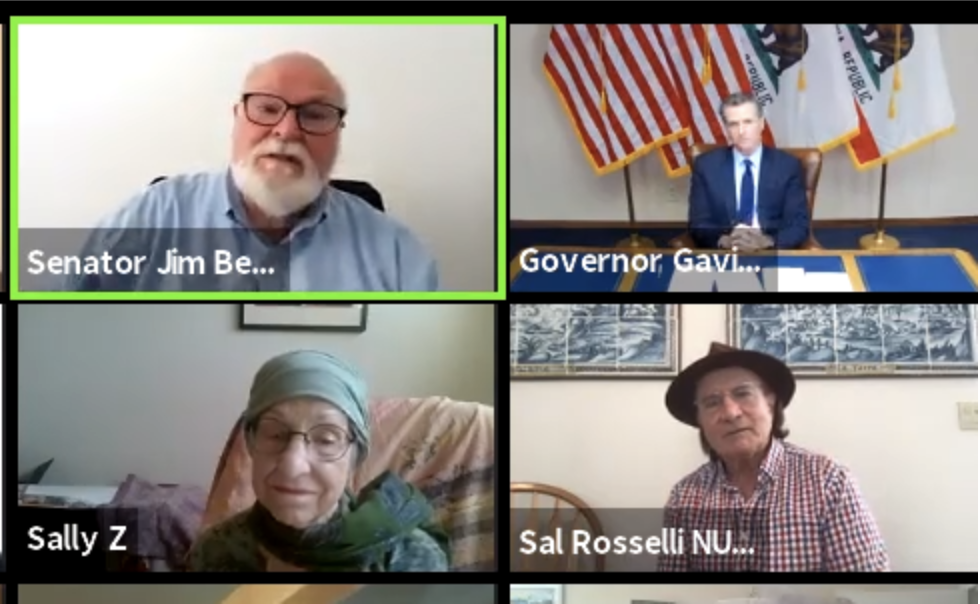 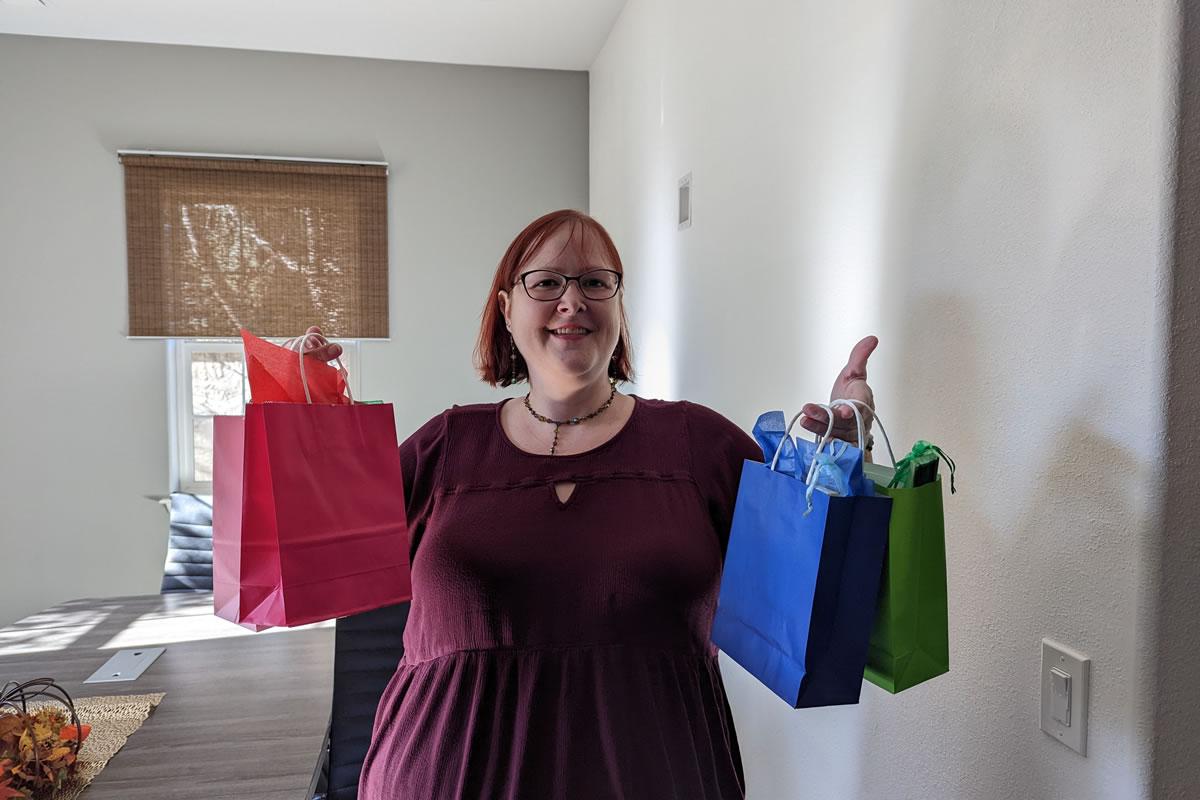